How an European project, Adeste Project, can change a cultural organization

#ZGZesCultura, the challenge to build an Audience Development Plan for whole city

Zaragoza is a city in Spain between Madrid and Barcelona, it is 300 kilometres away from both and it has 700.000 inhabitants. With an important historic legacy, Zaragoza is characterized by the lively cultural activity on the streets. The city has been working for many years connecting people and culture on the streets.

Before 2015, we used the streets to connect people with cultural activities: they found our public there. To do that, they designed some cultural products as communication tools like exhibitions in the public bus.

During this time, we worked with data, anonymous data, coming from attendances, surveys and marketing data. Then, we supported the local sector helping them to produce their activities and designing their communication plans. In this time we was fighting against the idea that when we had a problem with an activity (low attendance, for example) it was not only a problem of the Communication Department. Cultural managers must ask themselves about why an activity wasn’t a success, but it was difficult to extend this idea.

In 2015 we took charge of the Auditorium, which has always been an excellent versatile musical space, but that it was bankrupt and had lost many spectators, all sponsors and couldn’t survive on a third of its budget.

After 20 years of history, the Auditorium didn’t have any collected data about their public. They knew everyone’s their subscriber’s names and professions but this data wasn’t filed.

When we were in an internal crisis because the change in whole organization it was needed,  we found Adeste Project opportunity. This changed us forever. Thanks to Adeste we had legitimacy to change our organization. We needed to change, this was not only the opinion from Communication Department, it was the opinion of the European Union. It was a pivotal moment in our organization.

We started to design an Audience Development Plan (ADP) with Adeste Project support. The first strategy was to convince our politicians that an audience plan is the way to connect people with culture. In the plan there are four main strategies:

In this context, we replicated this information in each cultural space managed by Zaragoza City Council and tried to get it in each festival or activity. Then, we have a big data base of culture in the city of Zaragoza to research our audiences and to connect with them. We identify audience by habit, by choice and by surprise and try to build an enduring relationship based on our four strategies:

We haven’t invented anything: Data analysis, personalized newsletter, elastic prizes, co-creation with community… But all together working in a horizontal way with politicians / decisions makers and cultural managers has been a success.

In our SWOT the main resistance was the artistic director, an eminent and famous musician that didn’t believe in our plan. But, let me tell you something. Now he is the most important cultural influencer in the city. He works with us creating youtube videos that we send to our public in a newsletter before each concert to extend the experience arc. In addition, he helps us to prepare Soundcloud lists and to write programme notes by mail.

Online and face-to-face in surveys, focus groups and informal conversations with workers and public helped us to change things. In the Auditorium, our personnel have become much more involved; therefore have created a much stronger relationship with our public.

In classical concerts, the Auditorium quadrupled our public in one year. We sold more tickets and we stopped the fall in the season ticket. The success in the Auditorium was our best campaign to extend the plan through all city.

Our evolution in these three years have managed to advance from an obsession with data to a rational management of them. Our challenge now is to establish an analytical strategy in which we have quantified all the variables defined in the first ADP. But we want to work with the audience within the global scope of the plan and even with the factors of inequality in access to cultural activity.

Today, in Adeste+ we have started worked to do the same work that we did in the Auditorium in Harinera ZGZ. It is a space where the audience is who manages its community program, and the Public Administration is only a colleague. The methodology will different, and we are ready to work.

Our challenge is now to balance the work in democratizing access to the existing culture and making the culture more democratic: with new ways of participation have allowed us to connect with people who we never imagined. As a public Administration, we must make accessible culture for all of the citizens with all kinds of arts. 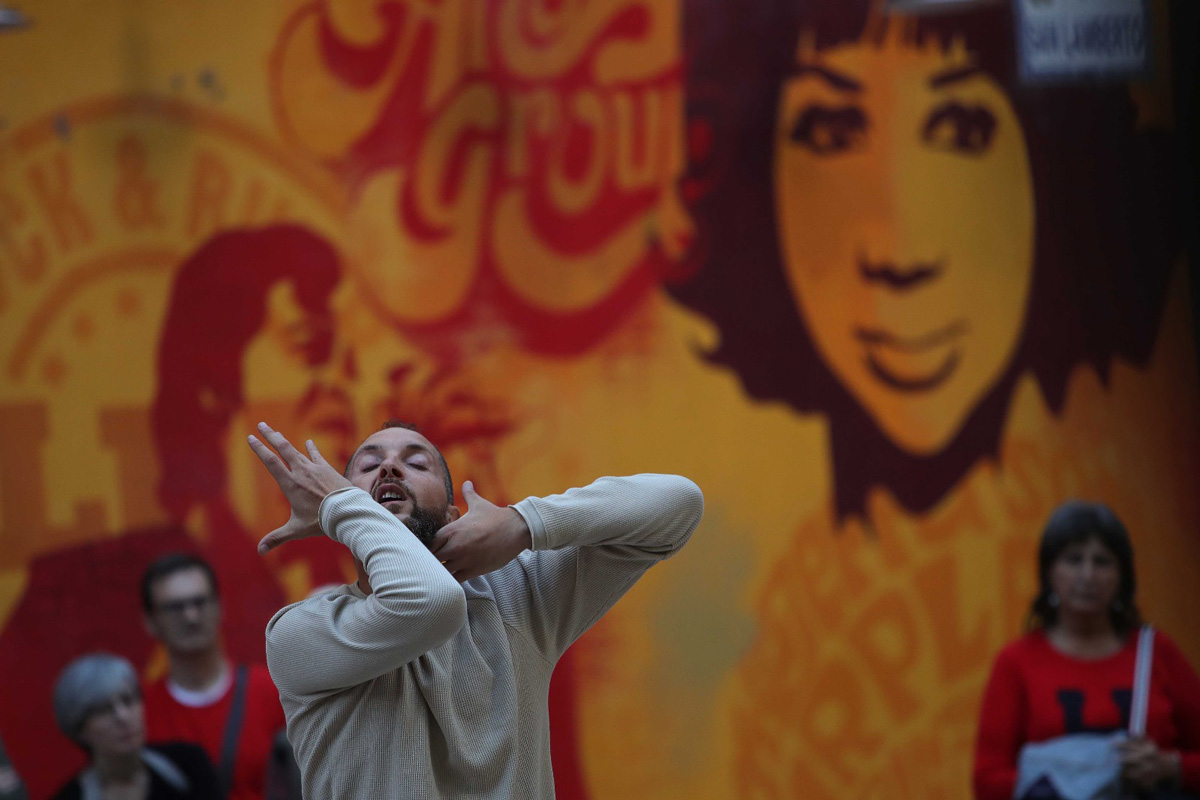 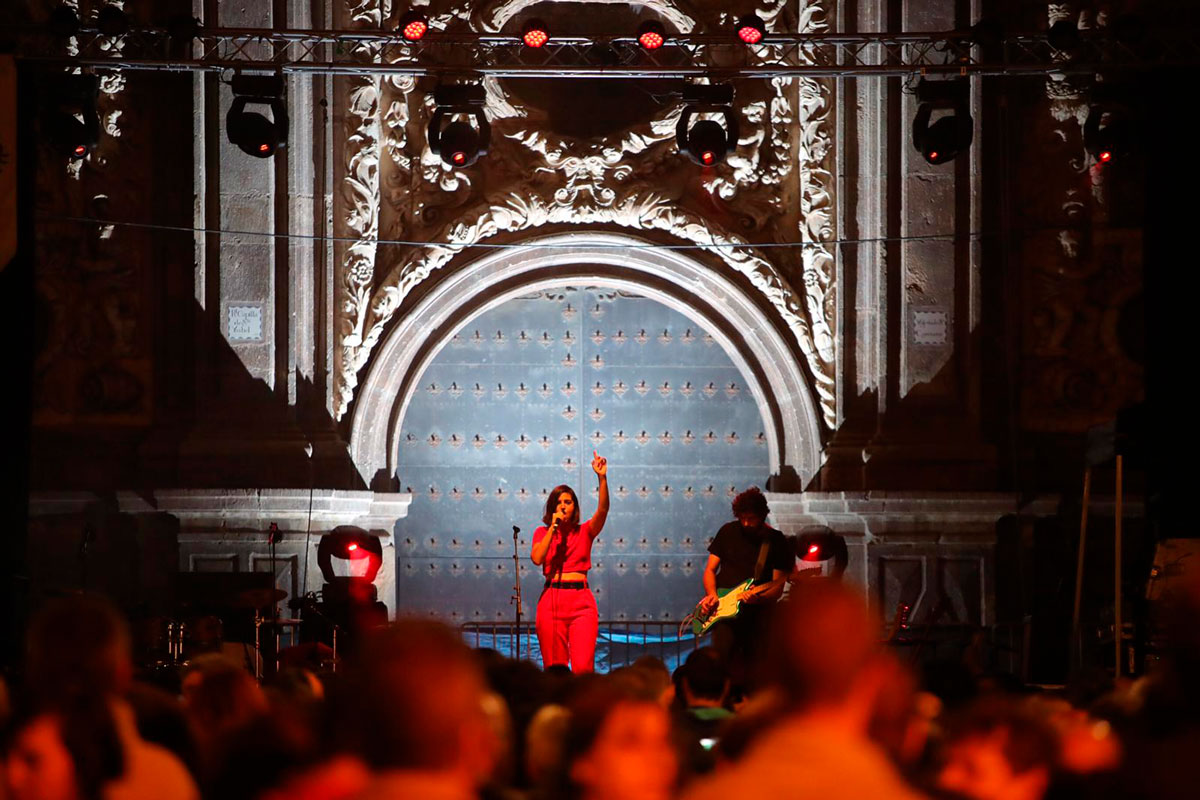