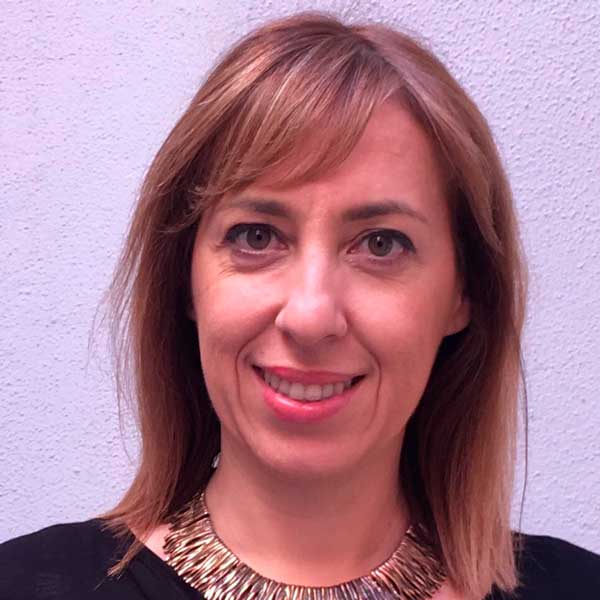 Sonia Sin Villanova has been working in culture the last seventeen years, she is Head of Communication and Sponsorship at Zaragoza Cultural, a public enterprise of Zaragoza City Council. She coordinates the work with the audience, manages the data and promotes the tools for transforming the organization and design the strategy to change. At the beginning, she started working on Audience Development due to her participation in Adeste Project at the Deusto University in 2014 and now is the Zaragoza Cultural Project Manager in Adeste+.

Her biggest challenge, an audience plan for the whole city. She is working on adapt the successful Audience Development Plan (ADP) done in the Auditorium (classical concerts) to the community culture programmes that Zaragoza City Council is supporting.

She graduated in Journalism (1993-1997, Universitat Autònoma de Barcelona) and in Political Science (1999-2004, Universidad Nacional a Distancia). She has additional studies in Sponsorship in cultural institutions, in Marketing and Communication Strategy and Social Media.

Between 1997 and 2002 she worked as a journalist in mass media (radio, television and newspapers) in cultural and political sections. In 2002 she joined the Communication Department of Zaragoza Cultural where she worked in Strategic Communication. From 2009 to 2012, she worked for the candidacy of Zaragoza to the European Capital of Culture 2016 to plan the communication strategy.

Zaragoza Cultural is an example of how a European project, Adeste, has a direct influence on the management of an organization. Now, Zaragoza has an Audience Development Plan for the entire city and, even, a brand has been created, with a graphic identity included.

How to organize an Audience Development Plan for a whole city.

Zaragoza is a good example how a European project has changed an organization. Adeste Project brought an Audience Development for the whole city. Now, the city has a global strategy connecting people and culture: #ZGZesCultura.

Haking audience: Working on classical concerts and on community programs.

Zaragoza starts its works with audience in the Auditorium and now we are doing that with Harinera_ZGZ: a challenge very enriching.

26 september
GET TOGETHER
Sonia Sin and Niels Righolt.