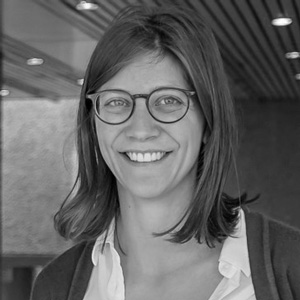 Celia Grau achieved her studies between the Albert-Ludwig University in Freiburg and the Institut d’Etudes Politiques in Aix-en-Provence with a Masters in Euro-Mediterranean Policies in 2018. She discovered working in opera during an internship at the Junge Staatsoper in Berlin in 2014, and deepened into this passion during a one-year experience at the Intendant’s office of the Teatro Comunale di Bologna. After finishing her Masters’ degree and a work experience at Eurocities for the #Cities4Europe campaign, she began her work as event coordinator and later as Advocacy coordinator at Opera Europa. There, besides organising the bi-annual conferences and taking care of several specialist forums (Sustainability, Independent Producers, Education, Orchestra, Set Workshop & Stage) she coordinates the World Opera Day taking place every year on 25 October. Since June 2021 she is member of the board of Culture Action Europe, the major European network of cultural organisations and individuals.

European Conference 2021 · Cooperation projects: What are the keys to participation?