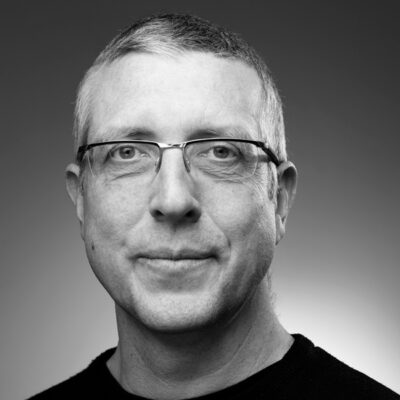 Nico Carpentier is Extraordinary Professor at Charles University in Prague; he also holds part-time positions at the Vrije Universiteit Brussel (VUB – Free University of Brussels), as Associate Professor, and at Uppsala University, as Senior Researcher. He is a Research Fellow at the Cyprus University of Technology and Loughborough University. Earlier, he was IAMCR Audience Section Chair (2010-2012), ECREA Treasurer (2005-2012) and Vice-President (2008-2012), IAMCR Treasurer (2012-2016) and IAMCR Participatory Communication Section Chair (2016-2020). Currently, he is IAMCR president. His latest books are The Discursive-Material Knot: Cyprus in Conflict and Community Media Participation (2017, Peter Lang, New York); Cyprus and its Conflicts. Representations, Materialities, and Cultures (2018, co-edited), Critical Perspectives on Media, Power and Change (2018, co-edited), Respublika! Experiments in the Performance of Participation and Democracy (2019, edited), Communication and Discourse Theory (2019, co-edited) and Communication as the Intersection of the Old and the New (2019, co-edited).

This session looks at what will happen when we open our doors and step back into the world. It looks at what could be the role of culture in our new lives and what we have learnt or could learn from this pandemic moment. Where do our past and current experiences meet? What is yet to be clarified? And what strategic foresight can we bring to our decision making processes? When we think about cultural events or audience development, we focus primarily on the social dynamics of physical encounters. Recent circumstances have shown us that alternatives exist. How do we deal with the fearful environment of the new normal and turn this into a new optimistic vision. This final session looks at what new knowledge we have acquired, what additional value it has added and in light of this, the different strategies needed to encourage participation, engagement and audience development.