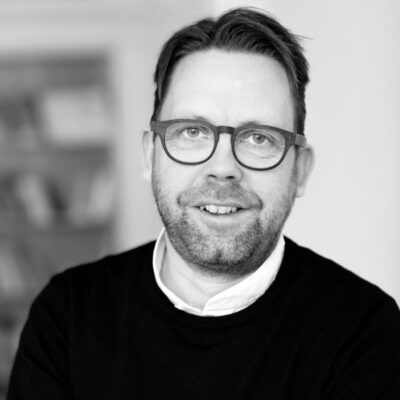 Philipp Dietachmair (Gmunden, Austria) is a specialist in the field of European cultural relations. He has been working in the area of cultural philanthropy for more than fifteen years and currently is Head of Programmes at the European Cultural Foundation (ECF) in Amsterdam. Philipp has graduated with a research on political aspects of arts and culture in the 1960s at the University of Vienna. He holds a degree in European Arts Management from the Utrecht School of the Arts. Before moving to the Netherlands, he coordinated development projects in Bosnia & Herzegovina and organised music events in post-war Sarajevo. Since joining the ECF, he has developed most of the foundation’s support programmes for new cultural initiatives in Central Eastern Europe, Ex-Yugoslavia, Russia, Ukraine, Moldova, Belarus, Turkey and North Africa. Together with NGO partners from all over Europe, Philipp has created the Tandem cross-border collaboration programmes for cultural workers and community activists from inside and outside the EU. He has been involved in a number of field studies and book projects that analyse the role of culture and autonomous art spaces in civil society development, such as Another Europe or The Art of Civil Action – Political Space and Cultural Dissent, edited together with Pascal Gielen.

Some of our cultural institutions are already centuries old. But today’s arts and cultural scene has widened to embrace multitudes. Film, design, comics, graffiti, photography, jazz, and many other forms of vernacular and popular culture represented a dramatic expansion of what culture means to our societies, amid shifting political, economic, social and technological landscapes. Yet even in today’s digitally connected world, the logic behind private and public funding supporting the production and display of cultural artefacts and art forms is still largely connected to institutional gatekeepers. On the other hand, many institutions feel the pressure to reach larger numbers of people, influenced by market forces to increase their income at the expense of producing work with less obvious popular appeal. This session looks at whether there is a balance to be struck, dealing at the same time with concepts of popularism, elitism, inequality and democracy.