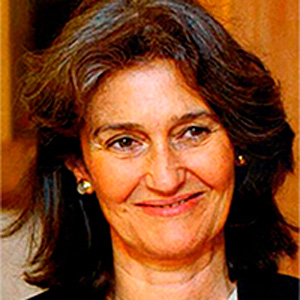 Teresa Patrício Gouveia has been Trustee of the Calouste Gulbenkian Foundation since November 2004 and member of the Supervisory Committee of the Partex Oil and Gas (Holdings) Corporation.

Teresa Gouveia is member of the ECFR-European Council on Foreign Relations (London) and of the EFLG-European Former Leaders Group (France).