Case Studie: WHO OWNS THE THEATRE?

Case Studie: WHO OWNS THE THEATRE?

Case studie: “Who Owns the Theatre?”

The presentation is focusing on the aspects of the community sensitive and socially responsible theatrical approach in the audience development concerning the diversity of the audiences. The mainstream approach to audience development often excludes large groups of different minorities, making them ineligible or “invisible”. Audiences such as persons with disabilities, persons with chronic diseases, social unprivileged (underpaid and undereducated persons), cultural minorities (ethnic, racial, religious immigrants…), audiences in prisons and correctional institutions, children with learning difficulties, gender minorities etc. Still remains mostly invisible. That model of exclusion is not the only consequence of the dominant strategies of hegemonic monocultural practices but also a pure result of ignorance and lack of consciousness about excused groups and individuals. Accommodation of the general approach and philosophy of the audience development and shift toward community values underlines social benefit and added cultural values. The goals of the implementation such kind of the audience development are recognition and detection of the different needs in various particular communities, adjust the ideation process to such needs and develop strategies and concrete plans accordingly. The implication of such a policy concept on particular communities as well as on broader society can reach measurable and visible changes and benefits in a reasonable time frame.
Go back 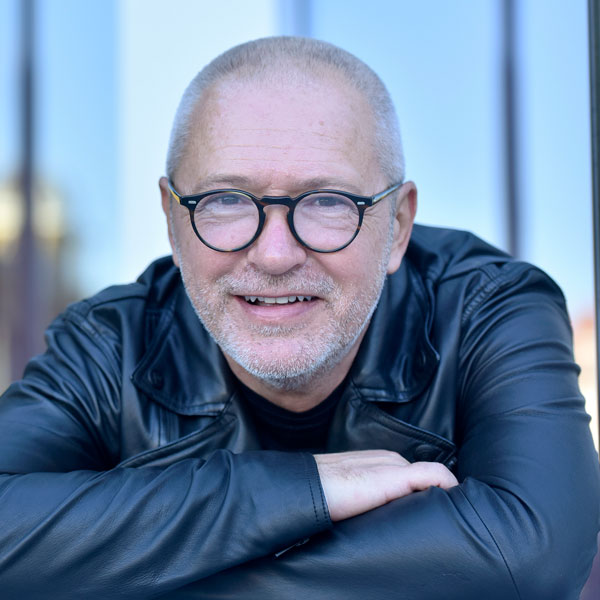 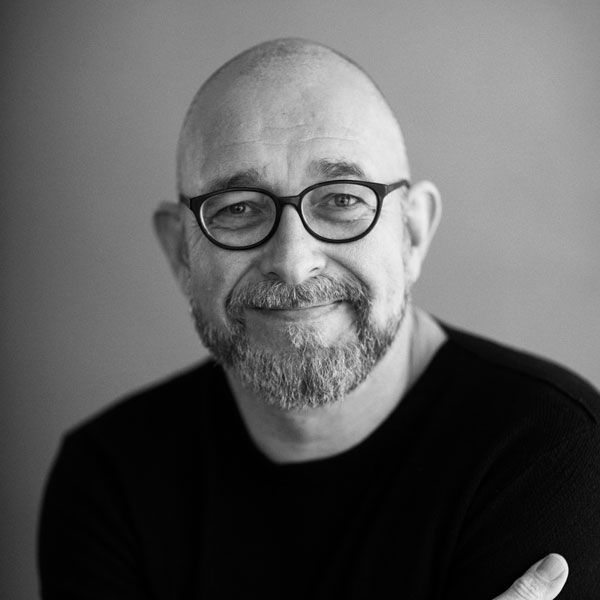