HOW PARTICIPATION WON, AND WHY IT MATTERS

HOW PARTICIPATION WON, AND WHY IT MATTERS

“How participation won, and why it matters”

The notion of the ‘public value of culture’ aims to bring culture from the margins to the center of the public sphere, exploring its connections with economic, social and political developments, and using recent relevant data on cultural participation. In addition to the economic value of culture, the social effects of cultural participation for human development (e.g. gender equality, improvement of educational results, mutual understanding among communities, inclusion of disadvantaged groups) have been increasingly recognized internationally. The so-called ‘public value of culture’ combines the economic, social and intrinsic contribution made by cultural participation and creative goods and services in the public space and informs the design and implementation of public policies and independent initiatives. Focusing on the public value of culture enables including the recognition of the effects of culture on social and economic development and takes account EU concerns and priorities but also of broader developments in the international cultural scene, including the UNESCO Convention on the Protection and Promotion of the Diversity of Cultural Expressions, the European Agenda for Culture and the ‘creative economy’ paradigm, which have generally served to broaden opportunities for cultural actors in the public agenda and are generally accepted and welcomed by them.
Go back 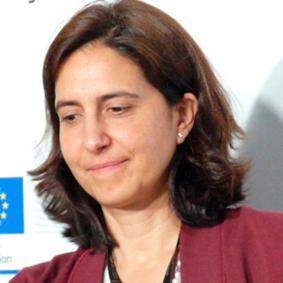 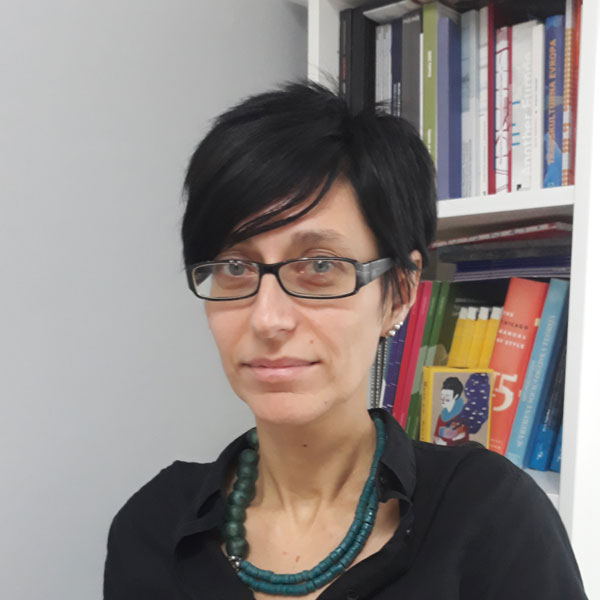