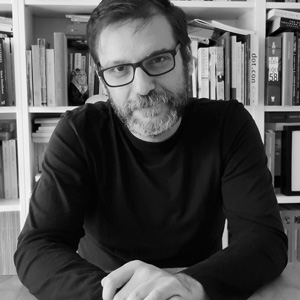 Architect and designer, Ilídio Louro leads the Graphic and Editorial Departments at Mapa das Ideias, being the direct responsible for the coordination of multimedia production and is also the current President of the Histórias para Pensar association, which aims to promote the relationship between people and culture, as well as to promote social inclusion and integration.

At the company, Ilídio has been involved in a series of projects in the fields of Heritage, Culture and Science and Health communication, being the lead designer and graphic developer for a number of science-themed exhibitions for schools, and a number of awareness raising exhibitions for social partners. He has also been directly involved in the production of interactive tools and educational kits aimed at promoting the dissemination of scientific and other educational contents to wider audiences. During his tenure at Mapa das Ideias, he has been responsible for the production and management of several websites and has been involved in implementation activities for a number of cooperation projects, among which the Museum Mediators Europe led by the company.

European Conference 2021 · A blueprint for audience-centred organisations: Can we tackle complex issues through simple tools?

Presentation and reflections on the ACED methodology, with Adeste+ partnership. 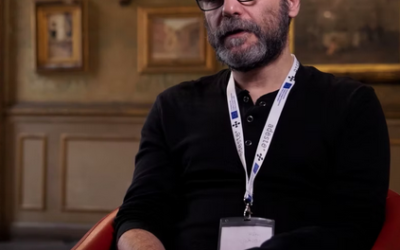 Ilídio Louro – Looking at audiences in a different way